ead you loud and clear! Wish I could've said that more often during my years in MILSIM. For years the issue has been finding the good combination of PTTs and headsets that actually work in even rougher conditions, but that wouldn't break the bank. Finding that solution has taken some time. Fortunately the issue has been noticed by FiveFour Communications in the UK.

They produce a decent assortment of different communications solutions using MILSPEC parts for the civilian market (and as I understand it also for military guys). They can pretty much give you the right solution no matter what radio you have. I myself decided to purchase FiveFour's Bowman & Nexus U94 PTT combo wired for Kenwood-plug which is common in many Baofeng radios.

Right from the get-go I have to mention that FiveFour was great in helping me figure out the right equipment and was very responsive in doing that via Instagram DMs.

Actually I originally wanted to purchase just the headset but FiveFour wouldn't guarantee that it would work with my Disco32 Nexus U94, that I had purchased earlier, due to it being for dynamic mic'ed headsets, so I decided to play it safe and also buy FiveFour's U94 PTT.

After figuring out the right combo they shipped the equipment to me very quickly.

When the package arrived, it was a nice surprise to notice they had also thrown in some cool FiveFour stickers.

Inspecting the Bowman headset I was quite satisfied about the condition of the unit, the only down side being that the ear cushioning had definitely seen its best days and some parts of it were flat, thus not providing any comfort for the ear. What I really liked though is FiveFours custom multicam headband, which was of high quality.

The audio from the radio comes out very clearly from the headset's speaker, however the mic seems very picky about its position. One needs to pay attention to have it extremely close to ones mouth to guarantee that it picks up voice clearly. However when you have it like it the audio is clear to listeners. I just wish it wasn't as picky about its position. I haven't owned a Bowman before so I don't know if this is common in units in military service too. If someone can confirm that this is just how the bowman mic is I'd appreciate it.

All the wiring is solid and the TP120 / U174 connector connects to the Nexus U94 PTT with a reliable click.

I just ran the Bowman headset in a multi day MILSIM and everything worked without a hitch for the whole time. So I'm really happy with it.

How about the Nexus U94 PTT then?

The most common trouble I've had with PTTs have been related to weak buttons that get pushed on their own, maybe even worn out over time or destroyed in wet weather. Often civilian PTTs also have really small buttons that are hard to reach with gloved hands.

The U94 from FiveFour has a strong activation button, when you use the button it makes a clear audible click so you know you're transmitting, comparing it to my Disco32 U94 the FiveFour U94's button is maybe a little weaker but still damn good.  As the unit is military grade it won't get destroyed in bad weather either. Edit: After initially writing this I actually had a chat with FiveFour about the strength of the PTT button. He mentioned that their U94s come from the same factory as Disco32s so apparently there are batch differences even when we're talking about mil-spec parts and thus no-one should actually hold this observation against FiveFour.

I also ordered a PTT retainer from FiveFour and I guess because of that they had been nice to remove the usual clip that's used to attach the PTT to equipment so I didn't have to do it myself. They also did send the clip with the PTT so if I need it I have it available and can attach it.

The Kenwood 2-pin plug attaches firmly to my Baofeng so I believe FiveFour is using good quality plugs. I've previously also had the trouble where a plug disconnects from the radio during movement, but I would believe that won't be the case with this unit.

The U94 PTT also functioned without any trouble during the multi-day MILSIM event I attended. Combining it with the headset I had clear comms with my team at all times, which was really nice as information could be spread so much faster within the team with working comms.

I would definitely recommend in investing in both of these important pieces of communications equipment. It'll set you back about 160€ but if you consider that if you just buy a couple cheap chinese airsoft headsets and PTTs you're already close to 100€ spent, so over time it really doesn't make sense to use the bad quality stuff all the airsoft stores seem to sell.

After all, nothing ruins the day quite like as not being able to get an important message across to your team due to bad comms equipment.

If you liked this post follow us on Instagram to stay tuned for more! Also let us know if there's anything you'd like to ask about comms and we'll do our best to answer. You can reach us best with Instagram DMs. 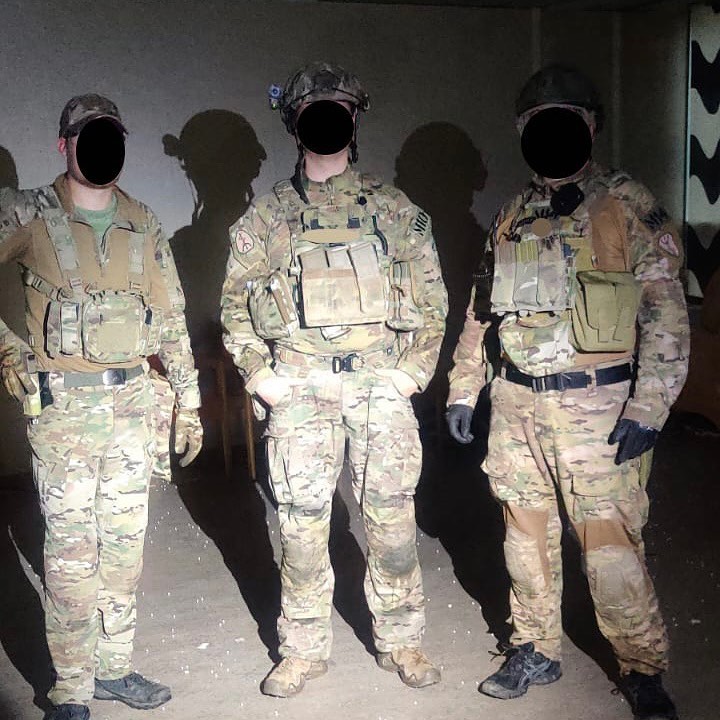 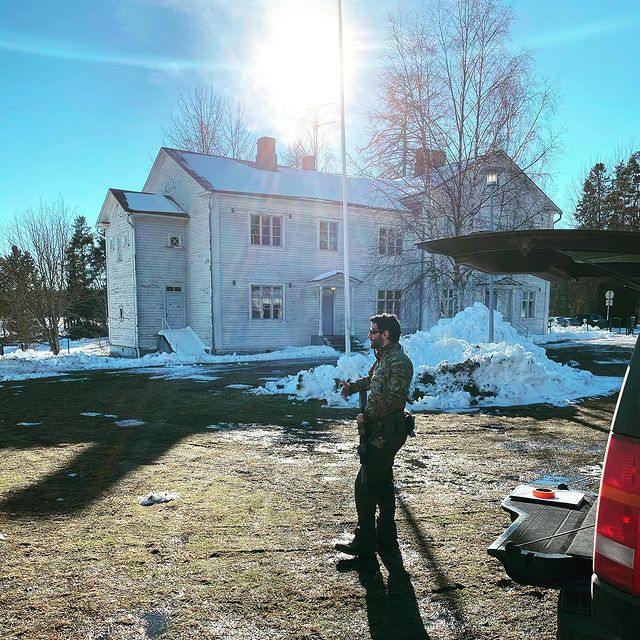 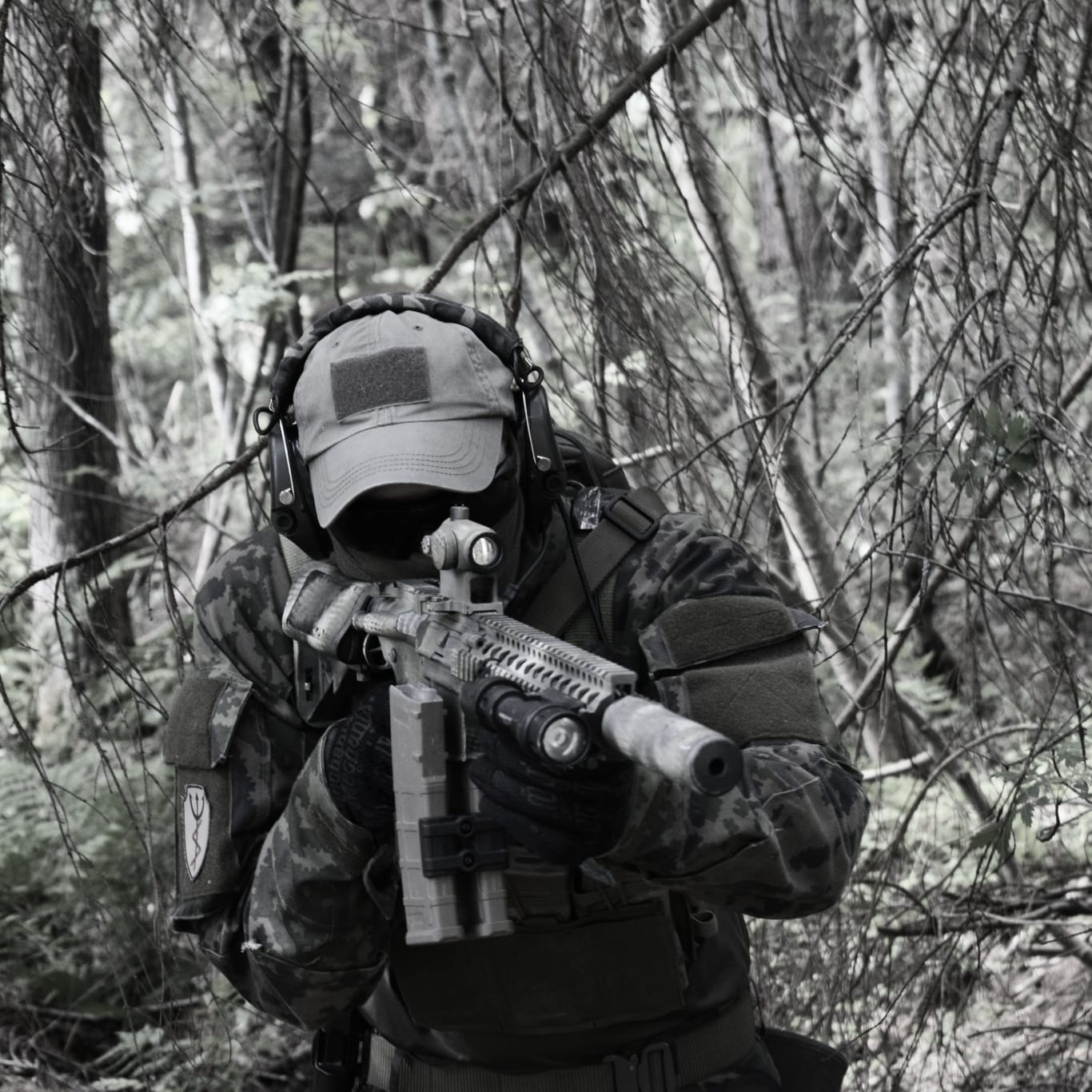 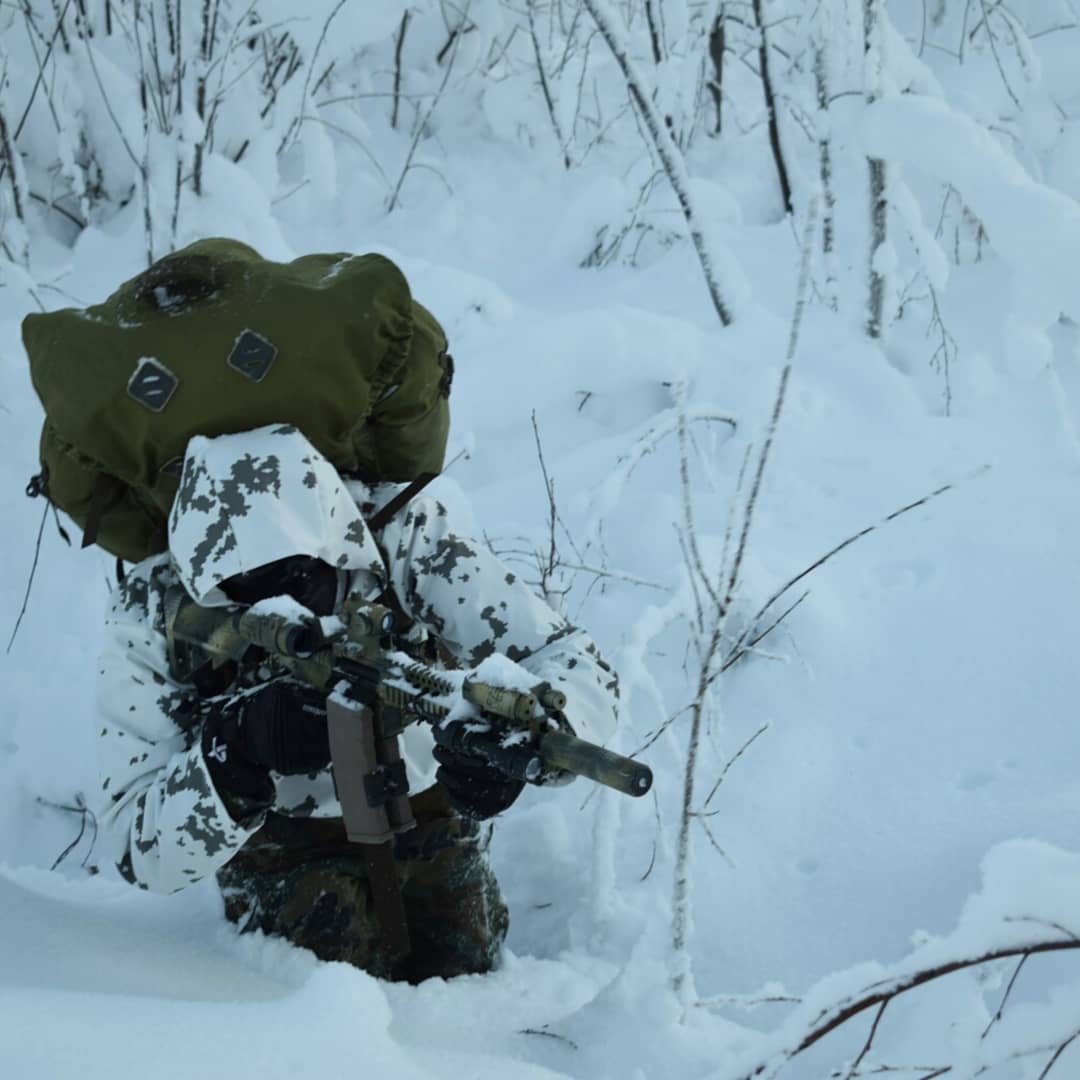 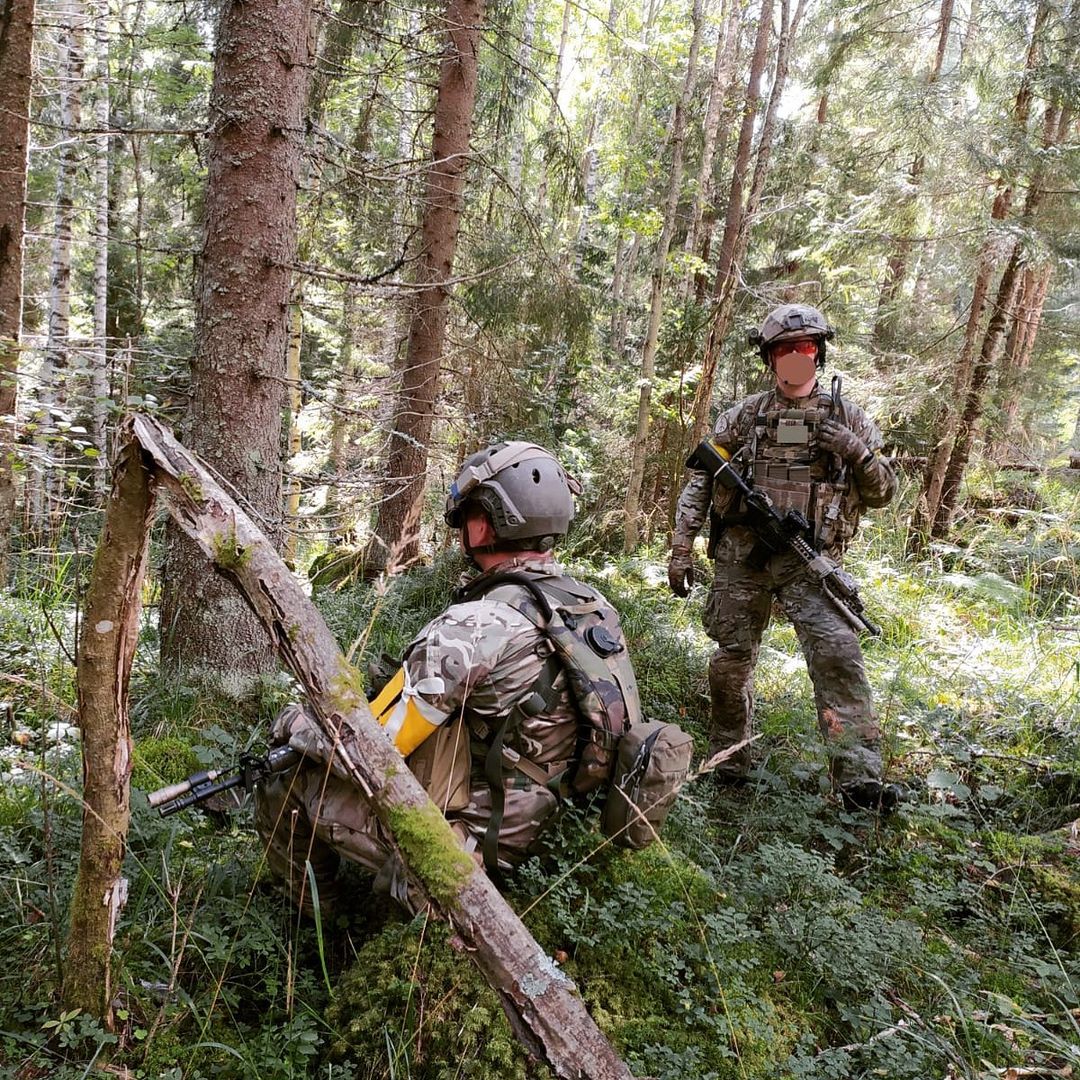 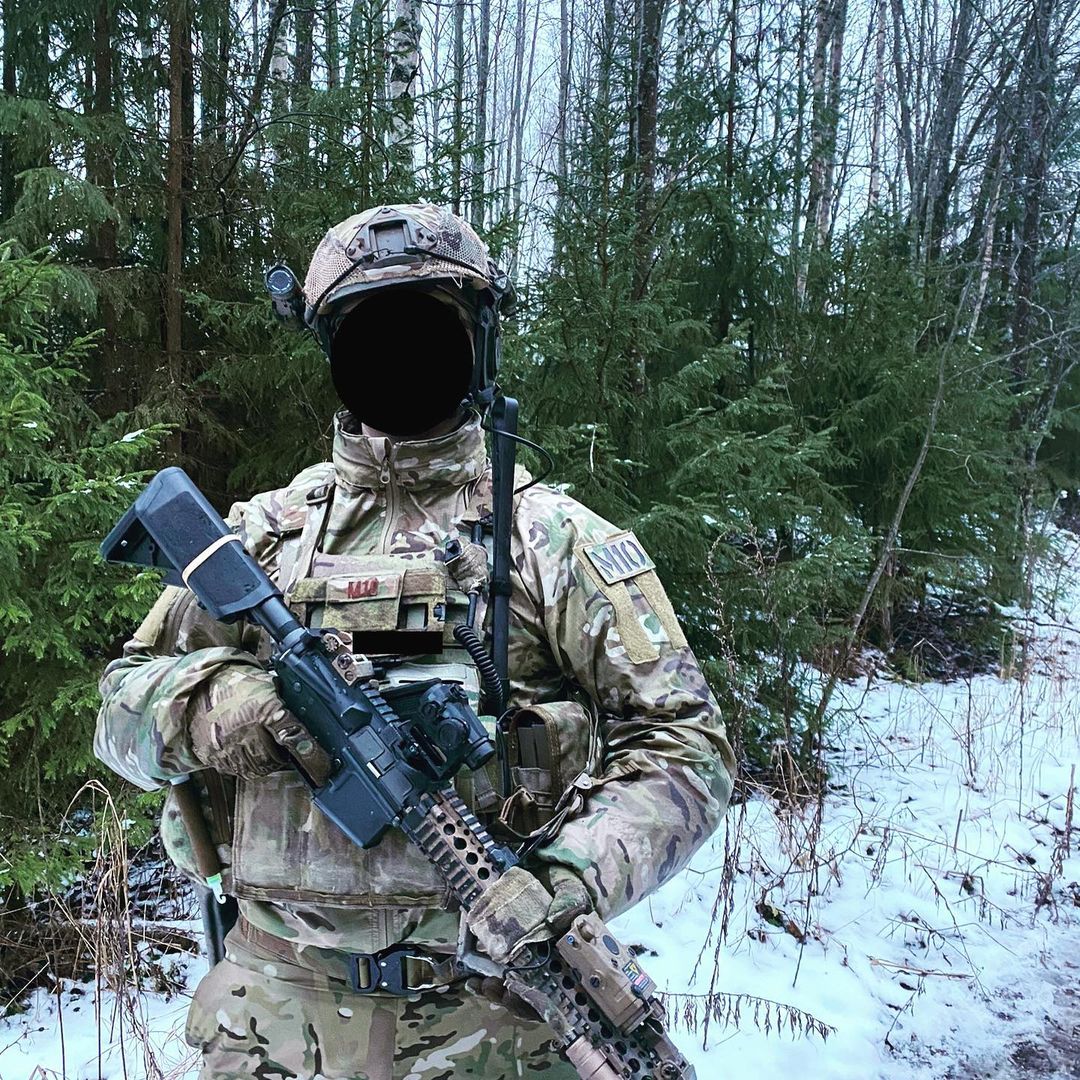